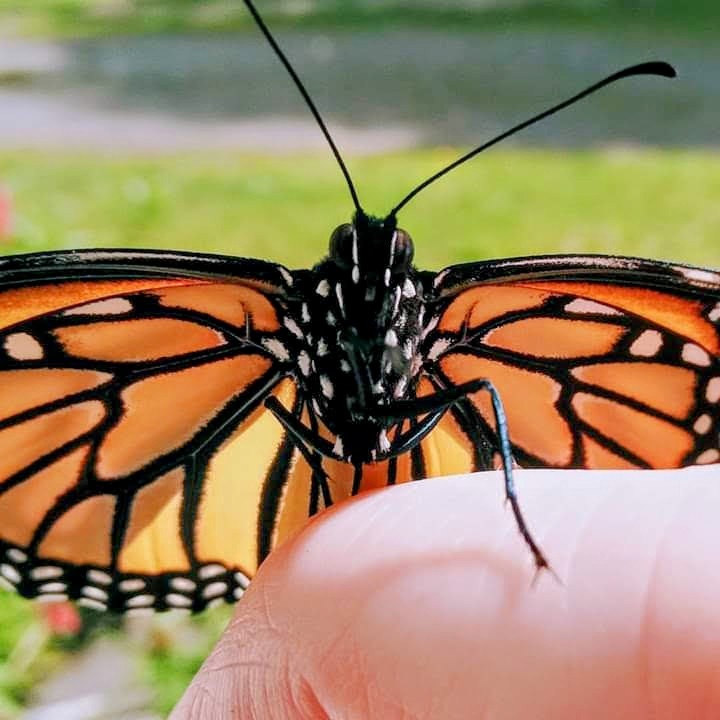 She wasn’t the dragon I thought I remembered. Nor was she a sea serpent. She was brave and kind. She was Serendipity. And gained riches she didn’t seek…

Once upon a September I participated in a five-day Instagram writing challenge hosted by hope*writers. The Thursday theme was Serendipity:

When I was a child, I was introduced to a book called “Serendipity” about a pink dragon. It was part of a set. Serendipity Books. With sweetly-illustrated large-eyed characters. And I mean sweet in a good way. As it turns out, Serendipity is the publishing company set up by the author, Stephen Cosgrove (shout out ot the illustrator Robin James, too; I was always a girl to love good illustration, good, of course, being what appealed to me… gotta say I don’t love Serendipity and the others anywhere near as much in their later iteration, less bold with softer lines, more 80s, perhaps? I saw online). Yes, I had to go looking for THAT book. One of the first written and published by the man who had found no good, visually-appealing stories to share with his little daughter. So he wrote them. When no one would publish them, he did what those who turned him away told him was impossible, and published them himself.

Serendipity is not one of the set available on Kindle, with the more boringly innocuous covers, that look like countless other books from slightly later in my childhood. I prefer the bolder, more unique aesthetic of those original 70s paperbacks I fell in love with.

What seemed merely a negative became a new successful career that has brought enjoyment and LEARNING to who-knows-how-many children. I know at least one little girl who maybe always loved words, grew her vocabulary with the word serendipity, used to describe a character and the company that brought her to me.

I did find that there is ONE copy of the book I’d love to see again in my library system. And it should be on its way to me.

You could say Stephen Cosgrove’s dilemma and rejection were serendipitous. We never know what’s going to happen; what are we going to do with it? Sometimes what seems not so great brings good things.

You could say, on a less grand scale, my finding my way into this writing challenge is also serendipitous. I’ve enjoyed participating each day, and will with the final prompt tomorrow. I’ve been reminded of words I’ve loved, thinking yesterday about books that have led me on explorations, and the very slim paperback of a necessary dragon I can get reacquainted with today. And I’ve gotten ideas for more writing. Maybe I’ll win a lovely tote full of some great books… and who knows what words I’ll write or how far they’ll go in the days, weeks, years to come…

Words are integral to my identity.

I like the Webster definition of Serendipity at the beginning of the book better than the current Oxford-provided Google:

“The gift of finding valuables or riches not sought” – Webster

Yes, my interlibrary-loan copy arrived. Sadly not the paperback like I had, but Serendipity is as cute as I remember. Her beginning is sweetly mysterious. But her solitary hatching from her large pink egg as the Antarctic iceberg it rested on for years warms as it melts its way north, left her not knowing what she is. As she seeks the truth of who she is, Serendipity learns that what she knows, or doesn’t know, isn’t as important as what she does. It’s a good message. Which may or may not get a little lost beneath the heavy-handed don’t-throw-your-garbage-in-the-ocean point. But we should be good stewards of this earth, and that’s part of doing good, for others and ourselves.

The writing challenge was good for me; I wasn’t looking for it. Though I did, while I was away over the weekend at its end, seek a bit of confirmation to commit to my growing confidence that it’s time to really invest in my writing, take it to the next level, so to speak. I was trying to form a clearer picture of what that next thing is.

I thought I knew. I wanted to be sure.

The motivation felt good, the resurrection of old plans.

But then it fell apart. My brain heart soul went sideways, overwhelmed by circumstance. There are other things that are crushingly more important than writing now. Or at least so it would seem.

I went from preparing to leap, to thinking I should just stop. Stop. Stop writing at all until I can get another area of my life completely under control.

Which tends to happen this time of year. Golden summer gives way to the harsh reality of cold. The hours of sunlight contract until I’m painfully waking, and later having dinner, in the dark. It’s hard.

And, again, I’ve reached the waning of the warmth and light with things undone. Responsibilities I need to prioritize over… this… Over taking more time to write, to indulge in the release of words.

But, as you can see, I didn’t stop, couldn’t stop. But I do need to be more efficient.

And sometimes the best things aren’t the ones we think we want, the ones we pursue, but those we come across doing what needs to be done.

Finding the butterfly in this picture was one of those little beautiful things that make life… better. And I saved its life, so… even better… Serendipity?

The featured image was on Instagram with the post. This drawing is the same butterfly from a photo from earlier in the drying and strengthening process of its wings. I like to take pictures… and sometimes I draw pictures, too… 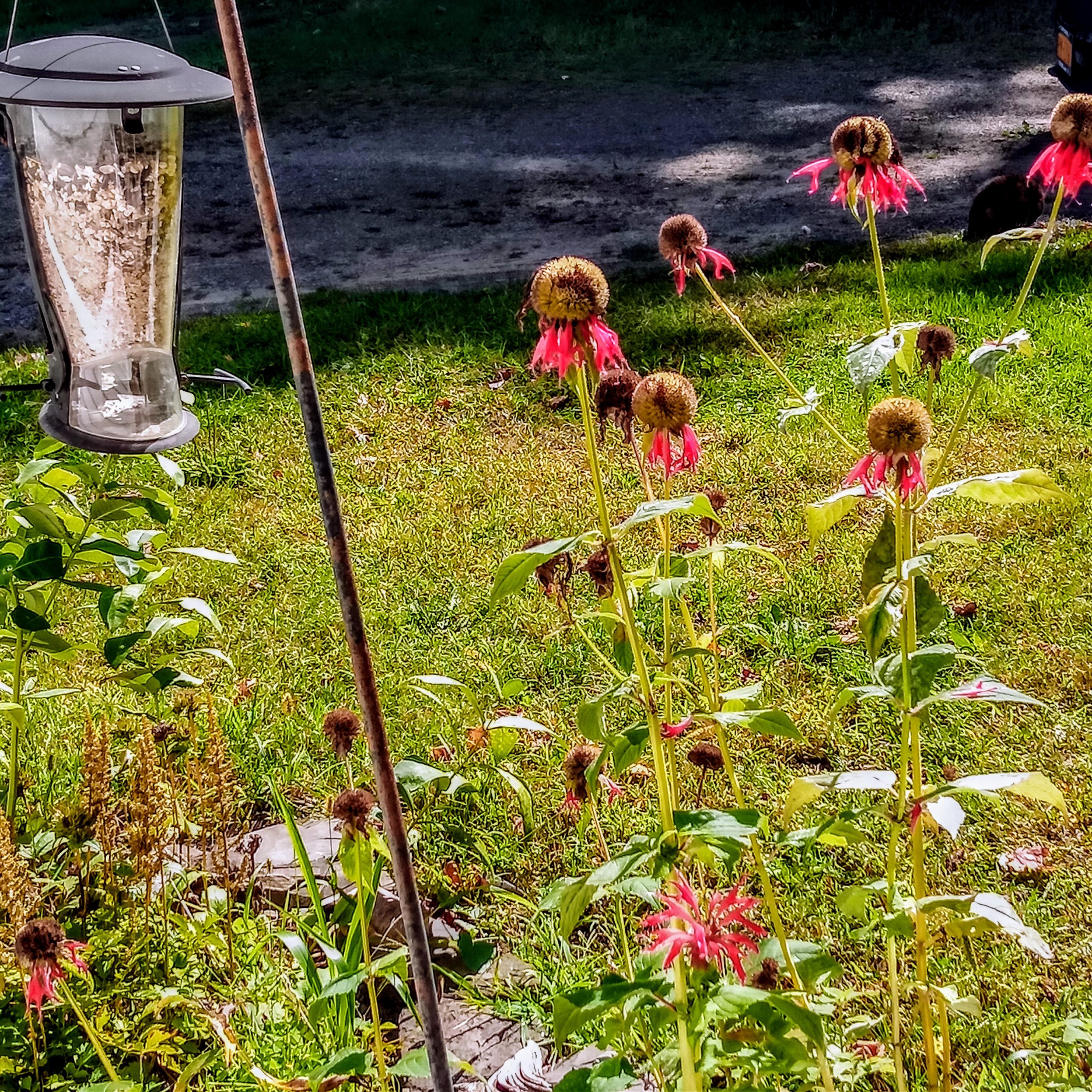 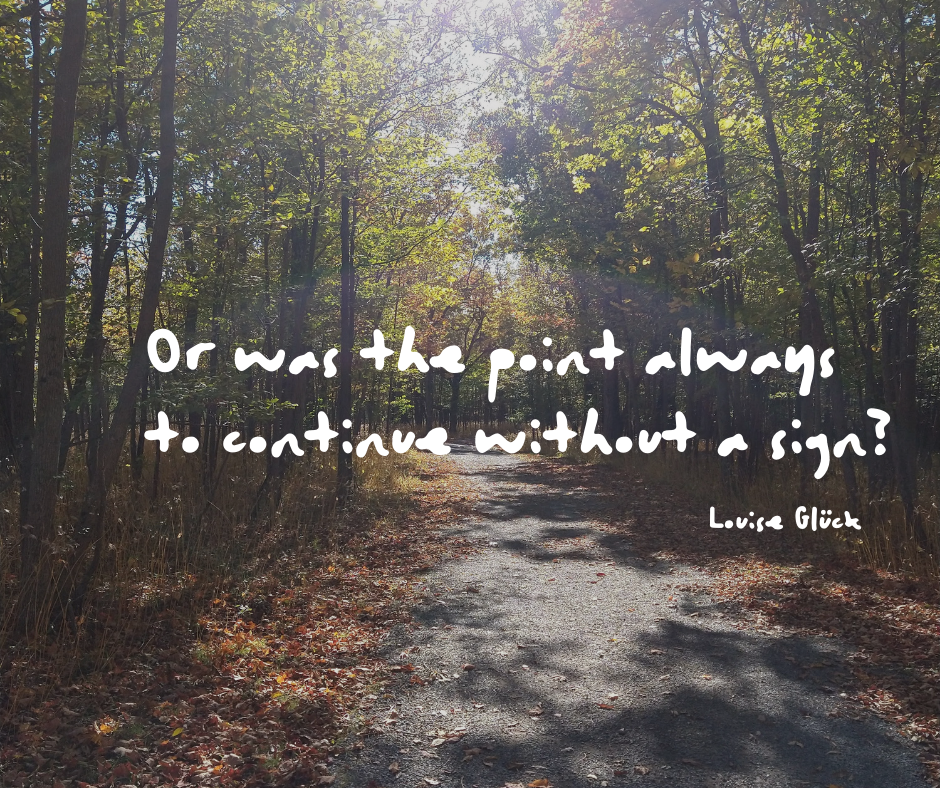 The poetry of new friends and not knowing 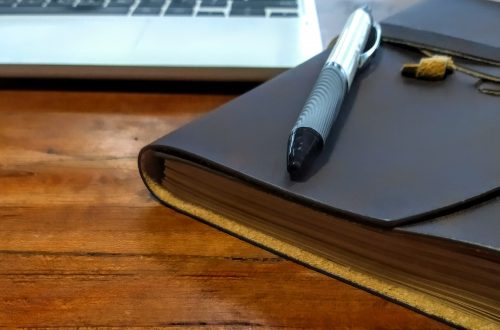