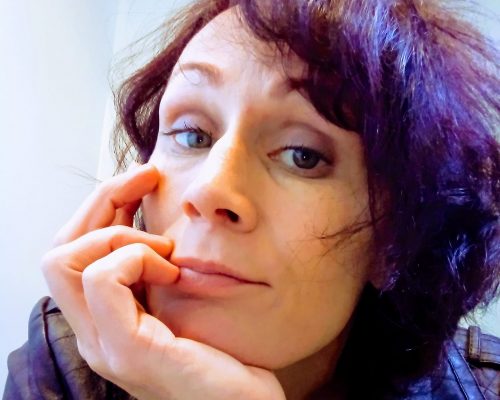 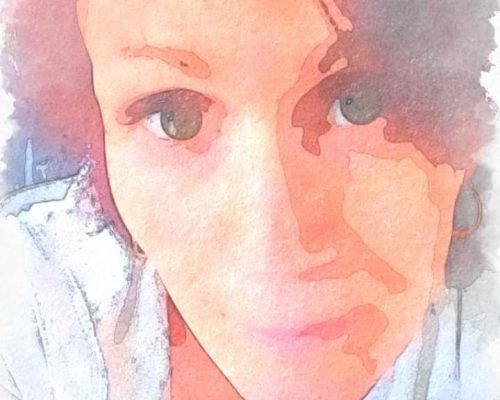 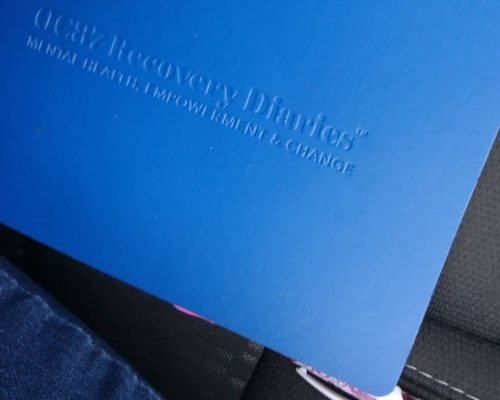 That's my boy. In love with his girl. ❤️

I went to a wedding on Saturday. It was my oldest

Someone turned 12 yesterday... and again made her

I love the deep blue of cobalt glass. And there's

Very cool rock on an unseasonably warm day at the


Error: API requests are being delayed for this account. New posts will not be retrieved.